arranged for cello by Tanya Anisimova 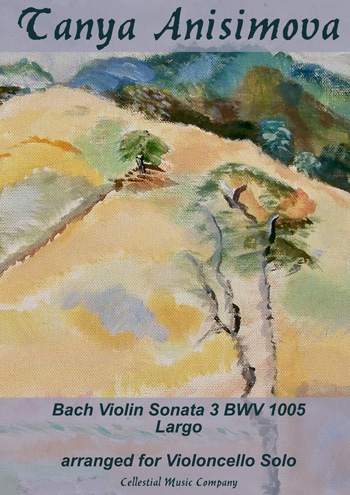 Anisimova’s style of playing these masterpieces can be described as ‘mystical realism’. Being a composer herself, she believes that Bach’s music does not need to be confined to a baroque performance practice. J.S. Bach was a genuine modernist and a true original. He was a virtuoso organist. To Anisimova’s mind, J.S. Bach would only welcome the possibilities of the modern cello and he would be inspired by the modern practice in performing his music.